3 Logo Proposals That Were Shot Down By Our Clients
Sometimes, in this business, you design something for a client so mind blowing, so world changing, so honest, that the client can’t handle the level of dopeness. So they have no choice but to pass on it. It’s a very real and all-too common tragedy in the design world and we thought we’d share some fallen soldiers of our Illustrator screens. Pour some Old English for the homies that never made it.   This mind blasting proposal was for a new food label that wanted to promote their line of healthy hand made kebobs. Instead of going with the traditional route of Halal style branding that's filled with Islamic symbolism, we wanted to take it in a different direction. The focus was put on the old, traditional ways of doing things when ingredients weren't impossible to pronounce. The appeal was to the larger market who eat Halal, but aren't necessary Muslim. The client thought it was too big of a risk and to stick with something more recognizable among the community. 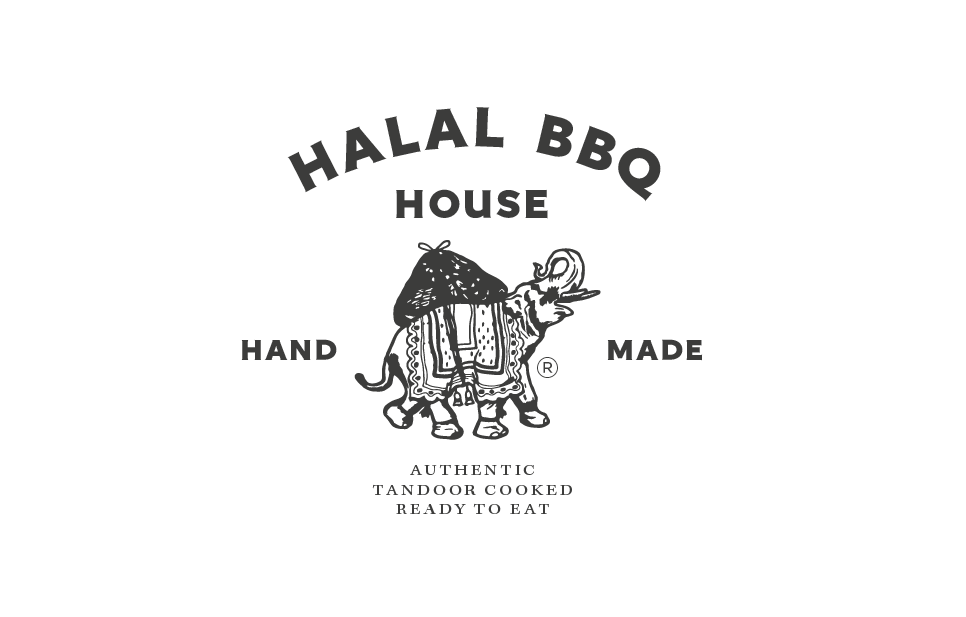 This little number was sketched out for The Village area in Toronto. They wanted a fresh but familiar look that got people's attention. We put an artistic stroke to the globally recognized symbol. It was ultimately rejected because they didn't want the 'rainbow' to define who they were. 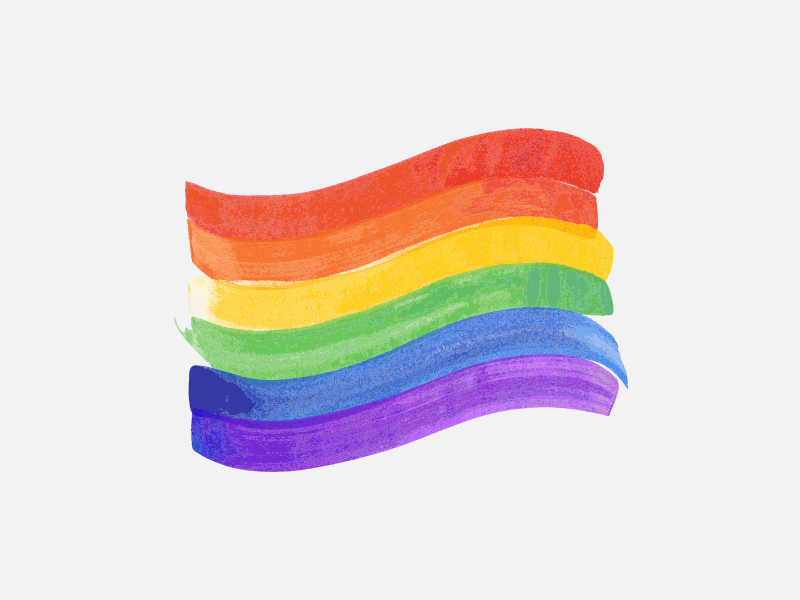 This round of dopeness was for a food truck that specialized in upscale global street food. Everything was hand made, including the font. Because the name sounded so close to 'the holy grail', we thought we could incorporate it into our sketch and make a 'holy grill'. It was rejected for creative differences and we were a little bummed. 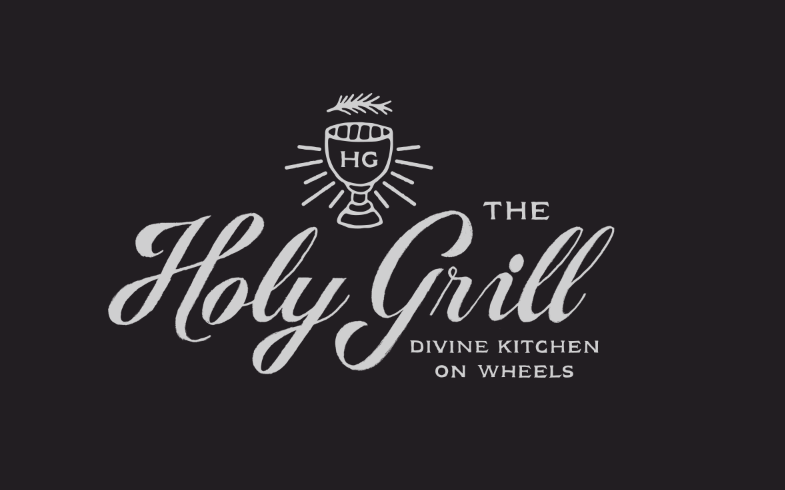 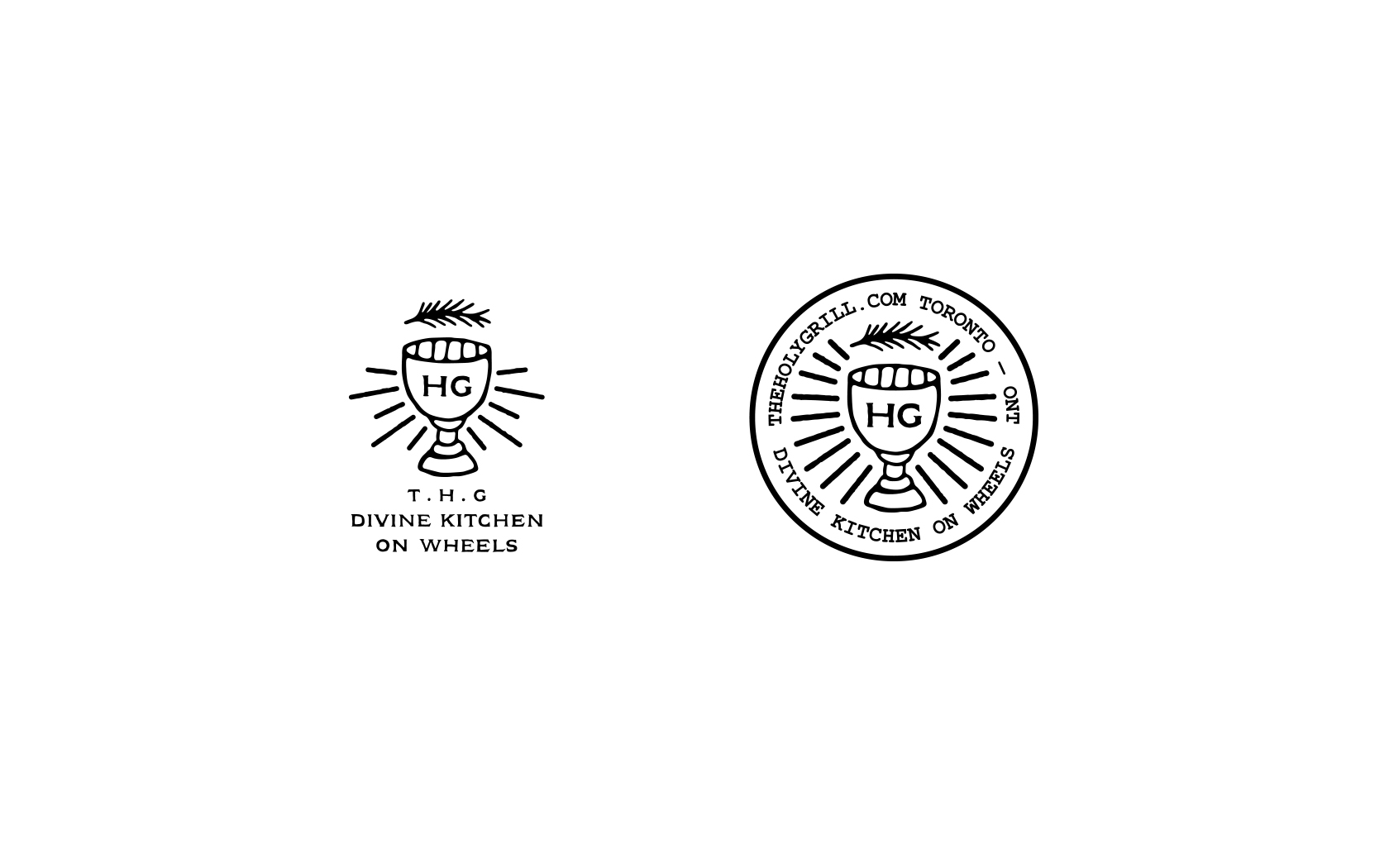 These were some rough mock ups we designed for the proposal to give the client an idea of how the brand would look across different mediums. 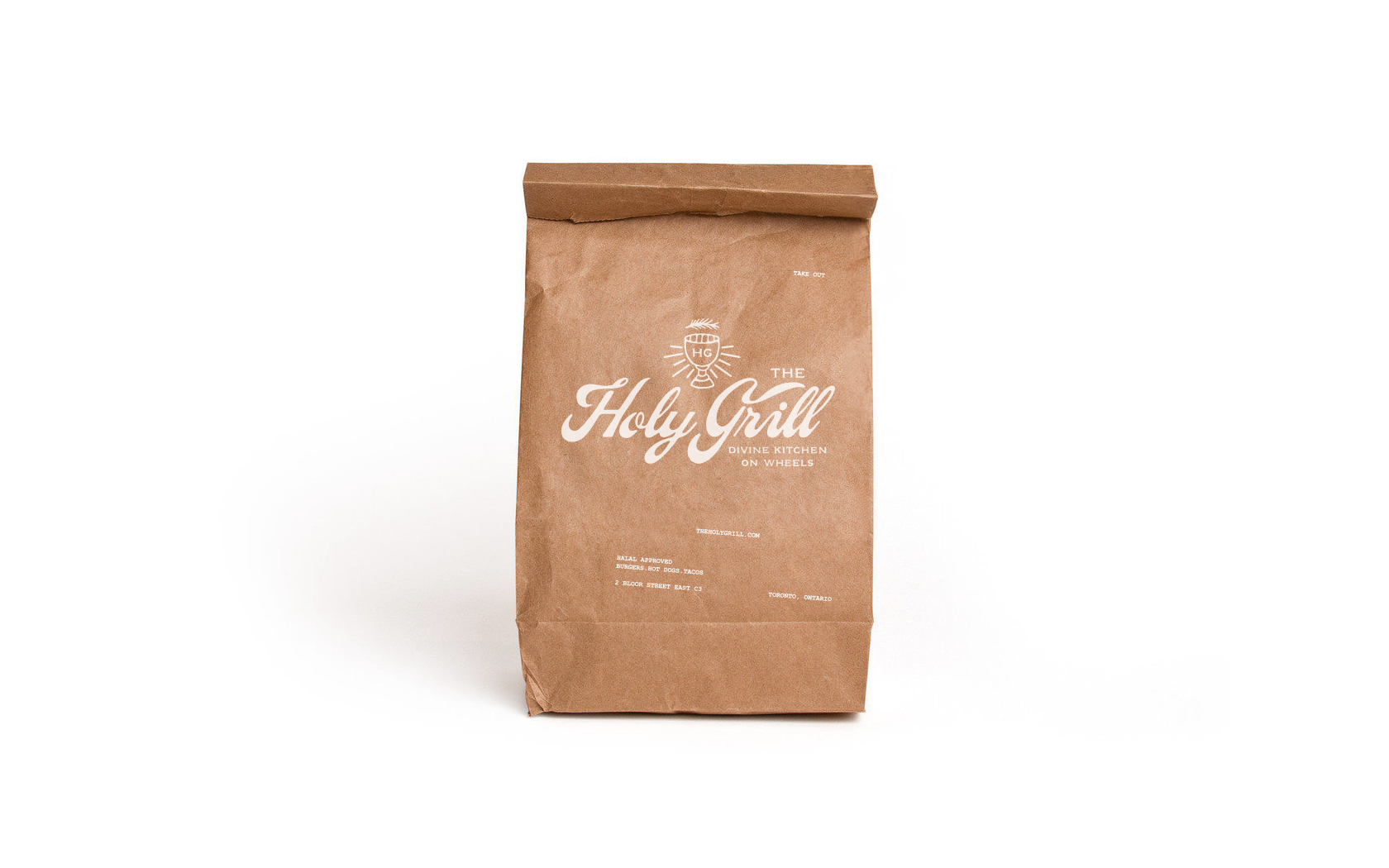 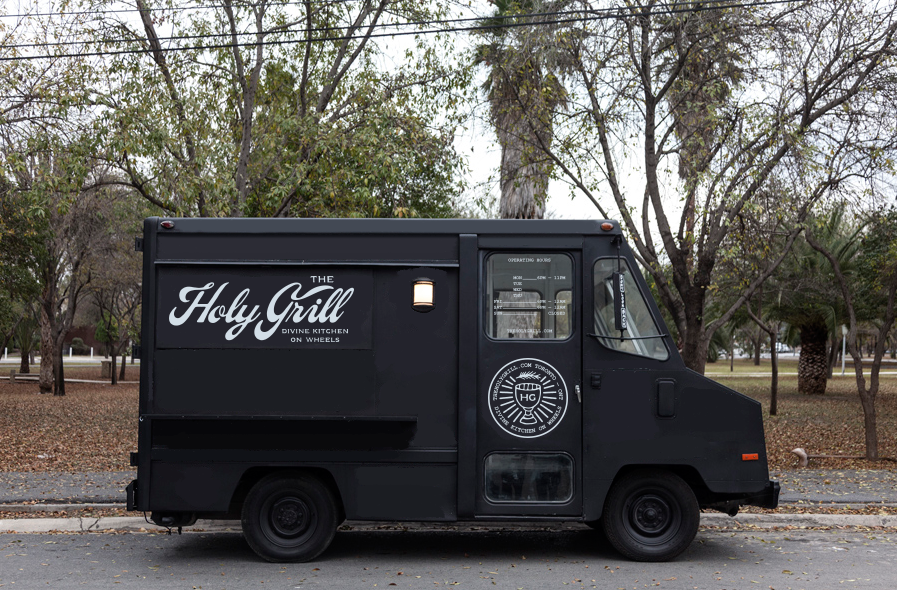 got a project or
partnership in mind?